Help us to love everyone, whoever they are.

help us to include everyone in the things that we do.

help us to be thankful for the people who help us.

Help us always to treat people with respect.

'To protect our own rights, we need to respect the rights of other people too. Even when, especially when, those people are different from us. But show self-respect too: you matter just as much as anyone else. You don't need to be unkind to others if you just respect yourself.'

'I respect you and you respect me

Being respectful is the right way to be.'

The word on the street this week is respect: treating people the way you want to be treated. Everyone understands the importance of respect, little kids, Superman, a bunch of chickens! Watch this video to hear what other people think about respect, and please, be respectful while watching the video.

Respect of Others - Respect for Ourselves 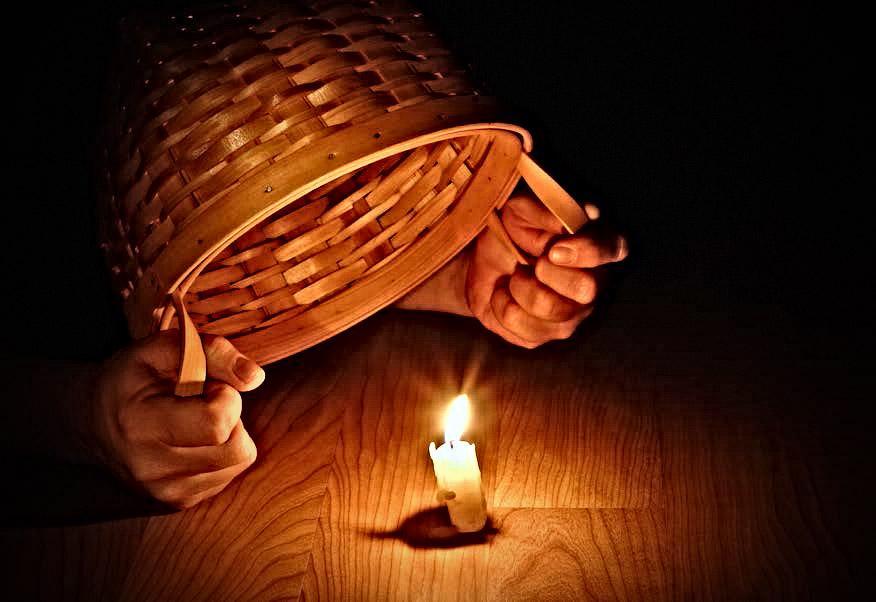 In respecting others, do we value their acheivements?  Does someone's established success mean they are not deserving of praise? Some people say that Geogia Borg does not deserve praise because she took part in the Junior Eurovision Song Contest singing the same song.  Does that mean she is any less deserving of praise and support? In respecting ourselves, do we strive for making the most to reach our full potential in life by making the most of our gifts?

"Neither do men light a candle, and put it under a bushel, but on a candlestick; and it giveth light unto all that are in the house. Let your light so shine before men, that they may see your good works, and glorify your Father which is in heaven."

Georgia celebrates her skills and shows herself great self-respect. In his Sermon on the Mount, Jesus encourages us all to do our best and not to hide our skills.  At All Saints we hope that everyone does their very best and strives to match or beat their own personal best in so many different ways each and every day. 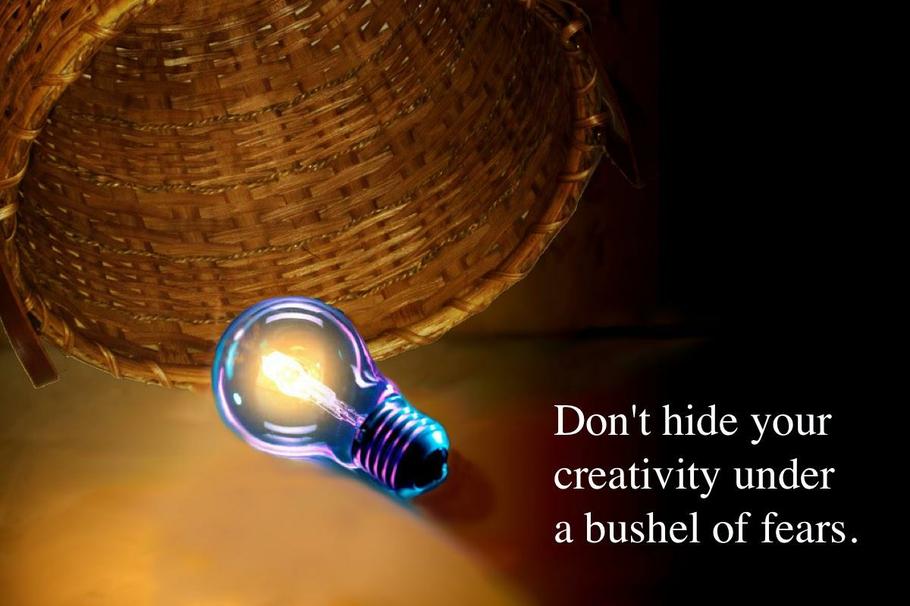 Giorgia Borg took the Britain's Got Talent Judges' breath away with her powerful voice and original song - we still can't believe she's only ten years old! Watch the moment Alesha hit her Golden Buzzer and sent Giorgia straight to the semi-finals. 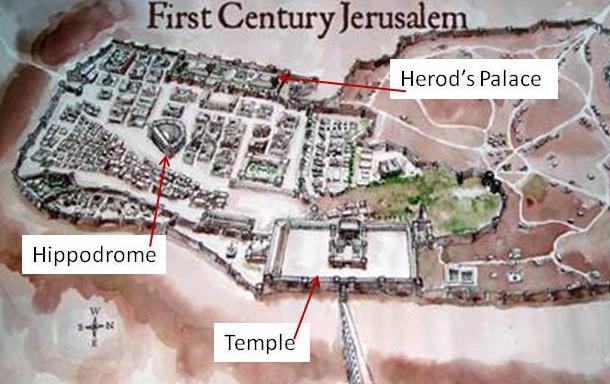 Jesus at the Temple
12 Jesus entered the temple courts and drove out all who were buying and selling there. He overturned the tables of the money changers and the benches of those selling doves. 13 “It is written,” he said to them, “‘My house will be called a house of prayer,’ but you are making it ‘a den of robbers.’” 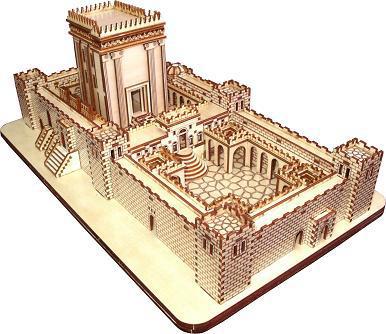 and the lame came to him at the temple, and he healed them. 15 But when the chief priests and the teachers of the law saw the wonderful things he did and the children shouting in the temple courts, “Hosanna to the Son of David,” they were indignant.

16 “Do you hear what these children are saying?” they asked him.

“Yes,” replied Jesus, “have you never read, “‘From the lips of children and infants you, Lord, have called forth your praise’?”

Check It Out! (It's About Respect)

This video is about Check It Out! (It's About Respect).

The word on the street this week is respect: treating people the way you want to be treated. Everyone understands the importance of respect, little kids, Superman, a bunch of chickens! Watch this video to hear what other people think about respect, and please, be respectful while watching the video.

Joy Sun Bear shares five ways to show respect, something that everyone deserves! What does RESPECT mean to you?

"It's called respect" by the Fearless Lions. Students use dance and rap to explain why respecting others is important

Teaches that RESPECT is "treating your friends like YOU HOPE they'd treat you."