Welcome to our School Assemblies page.  From here, you can view the material we share with the children as part of our assemblies, with sub-pages leading to the different topic areas.

During our school assemblies, children are invited to engage in a collective act of worship.  The typical wording of our invitation is:

“I would like to invite you all to listen to the following words. Some of you may wish to join in prayerfully, according to your own traditions; others might want to reflect quietly about what the words mean to them. If you wish to make them your own prayer, you can join me by saying ‘amen’ at the end.”

We often begin and end assemblies with singing and we use sub-titled videos to encourage the children to join in. Below are some "general" videos, used throughout the year, with others on the sub-pages linked below:

Upholding our school vision of "loving all our neighbours".

The School Song - When The Saints Go Marching In

A version of this is our school song! 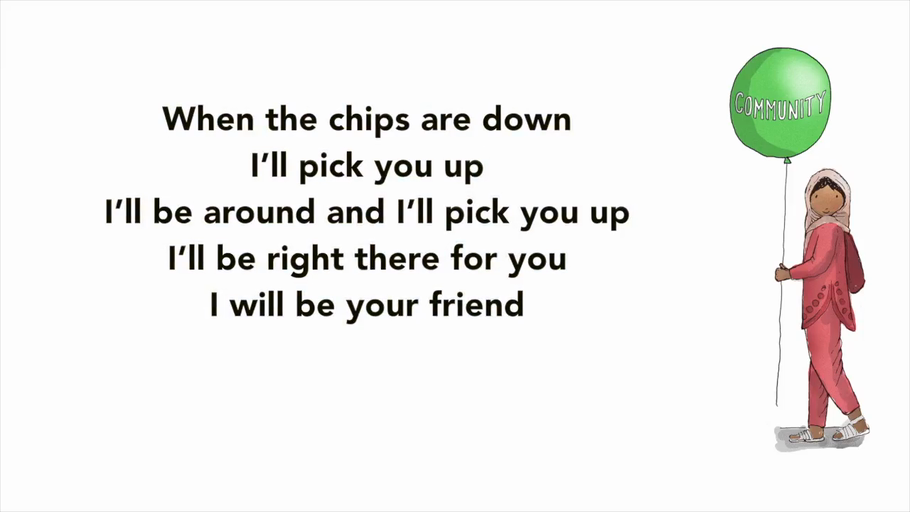 During the Autumn Term 2017, the Diocese of Oxford conducted a Visioning Day with the school staff and governors.  Amongst the things we looked at were the values of the school and how they could be represented in single words. A range of words were identified and, just before we broke up for the Christmas 2017 holidays, this list was put to the children across the school and they reduced the list to a final six - one value becoming the theme for each term - which the children felt most represented our school:

What a Wonderful World + lyrics

The Way, The Truth, and The Life Song

The Script - "Hall Of Fame" Lyrics

This song is about fulfilling your life ambitions: something we encourage every child in the school to strive towards.

He's Got the Whole World in His Hands

Give Me Oil in My Lamp - Sing Hoasanna! Lyrics

Lord of the Dance (I Danced in the Morning) - Lyrics

I Wanna Praise You for My Voice

I wanna praise You for my voice. I wanna thank You, And praise and shout and sing. From my head to my feet, I move to the beat. My body and my voice, Praising You my God and king.

LOVING ALL OUR NEIGHBOURS - John 15: 12 'This is My commandment, that you love one another as I have loved you.'
Top
Cookie information
Cookie Notice